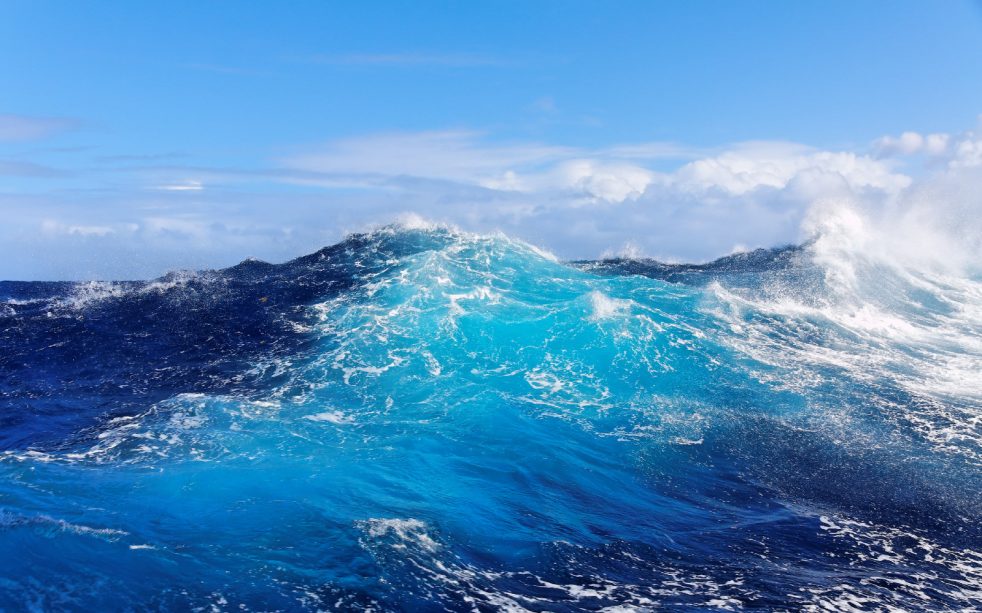 Yesterday was a terrible day! The wettest since leaving Stockholm on May 12th last year, and with light and cyclonic winds very had to sail with. We had to resort to the engine for nearly 14 hours, and try to stay under cover. Everything was getting wet or at least damp, and we had nowhere to dry things. So we were very happy when this admittedly short experience of the Inter-Tropical Convergence Zone (ITCZ) ended after dinner last night, the wind picked up from the NE and we got sailing at 7,5 to 8,5 knots again under Genoa and mainsail. The rain stopped, and some stars even appeared.
On the positive side, we are a good team, get the sleep that we need, still have lots of lovely tropical fruit, and also ample food supplies to keep us going.  Also good cooks on board. We bake our own bread, make our own kefir, and at 6am enjoy a very fruity breakfast with muesli and oats, kefir and coffee. Often we have a later second breakfast (a habit picked up in rural Catalunya) with bread, cheese, marmalade and honey. Last night we had some Okra (Jumbo) with Garlic, Olive Oil and Pomegranate molasses, together with the remains of some pork and rice.
Tonight we are a Vol Du Nuit, flying along with the help of the stars, and once again in our comfort zone! We don’t like heavy rain, even if it means free showers! Crew member Killian, who has cycled from Morocco to Namibia, also talked about the desert skies at night. Saint Exupery who wrote Vol du Nuit about the early days of commercial flight from France (he also wrote Le Petit Prince) also used the stars and a sextant to navigate.
We are lazy. Yes we have learned to take sights of stars, planets, moon and sun using a sextant, and have tried to do so. Generally we get a position a few miles away from what the more accurate GPS gives us with much less mental effort. So yes we get lazy, and rely on the GPS too much. We need to keep the skills, because one day, maybe, the authorities controlling the satellites that give us GPS may decide to switch them off!

One thought on “Equator”