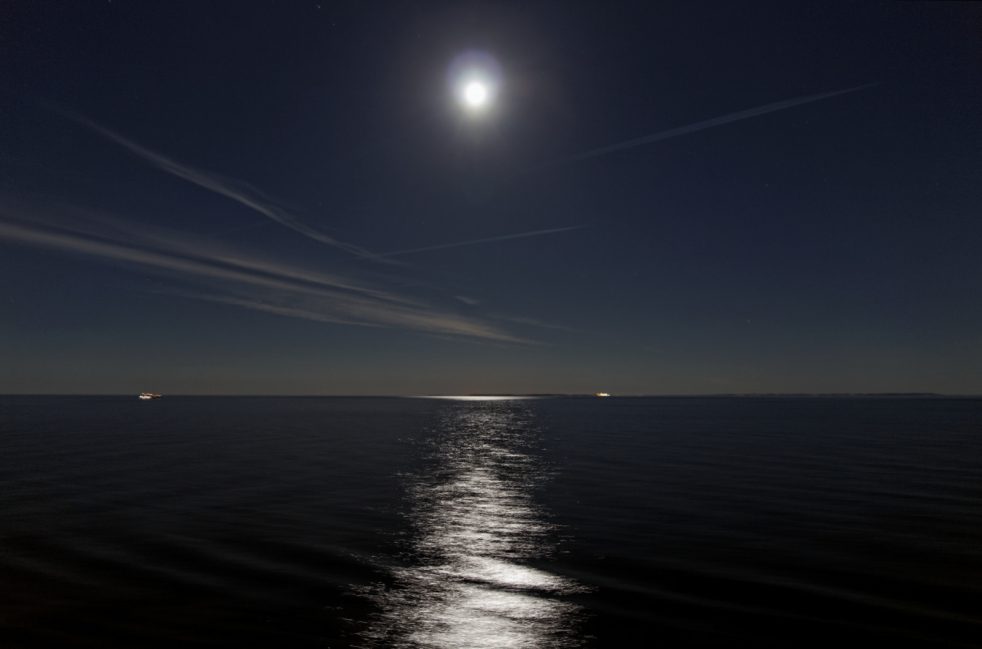 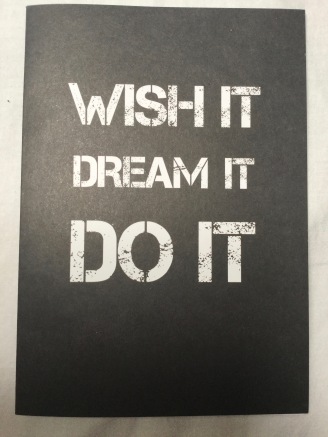 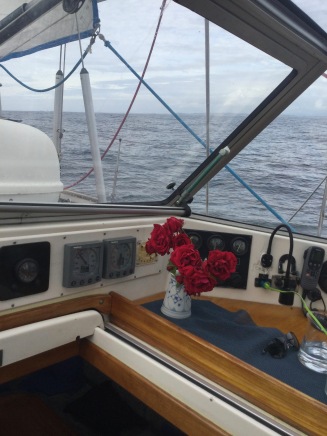 (2) Poula´s roses, which survived some pretty rough seas on the Norway crossing, and never fell or spilt!

Second Leg, Skive in Jutland Denmark to Norway and Scotland, including the Shetland Isles, Fair Isle, Orkney Islands and Inverness.

As always, the end in Skive was somewhat hectic, but Lars and Helle Klok got the wonderful team organized, Lasse and Ole came back on Friday evening to fit a NMEA connector and wire up the Solar Panela, and nearly everything was completed by the time we left just after 9am on Saturday 16thJune. Søren was first to arrive on Friday and he went up the mast to check the rigging, cross-trees, and topmast connectors and wiring. Later he went to get – and then fit – a new halyard for the Genoa, the old one being too worn to take on a transatlantic sail.  Nils came at the same time to help get Søren up the mast, and brought the NMEA convertor, finally arrived from the Raymarine agents. Martin and Karina came soon after bearing the parts they had built with Lars for the two 80w solar panels, and they got that fitted and later, with Lasse´s help, all wired up and connected. Lisbeth and I cleaned the summer house and for 6 tubs of local honey from Preben in Lem. We also did some lst minute shopping and took last minute laundry to Poula for washing.  Lisbeth went to collect Thomas at Aalborg airport, and that all worked. The three of us slept aboard. I cooked for Lasse, Ole, Birthe and Jette who came the farthest (from Aalborg and Nibe). Birthe brought 10 nice old oil drums that she had cleaned up for us to carry spare diesel to cross the Doldrums with if we need it. We had a small farewell party.

On Saturday we work early, and Lars soon arrived bearing rundstukker (rolls) and chocolate pastries, cheese, etc for farewell breakfast. His son-in-law Martin came to finish the woodwork repair by sanding it, and taking off the spare glue, etc. I made a big pot of coffee.. Helle, Marin & Karine, Nils ans Gunnar& Poula all came to say farewell. Martine and Karina brought a funny but appropriate card, wine and chocolates. Poula brought roses from the garden. Finally we cast off around 9am, while Martin got his Drone in the air to take videos from above. There was absolutely NO wind at all, so we were obliged to set off under engine. We continued thus to the bridge at Glyngore, when wind arrived and we put on sail. We put the engine of and had a great sail to Thyboron, passing swiftly under the bridge at Orrasund, which opened as we approached at 1615 hours.

We continued into the North Sea, exiting the Limfjord at 1900 hours, and then sailed overnight to Norway, with little enough wind, but confused seas.  We took it in turn to sleep, but one person at the helm and lookout, the other in the cockpit sleeping but available if needed, and one down below trying to sleep!

We arrived at Mandal in S Norway on Sundy 17that 1215, and, as had been previously agreed, Lisbeth disembarked to catch a bus to Oslo, from where she was heading for a funeral of a del young Chilean friend, who died in difficult circumstances in Germany. It was all very sad for her, and also for us.

Having made sure Lisbeth got the bus, Thomas and I continued to sail west around Lindesness point to Lista on the south western end of Norway, where we finally moored in the smll fishing harbor at around 8pm, and had a nice meal of lamb cubes (another story!, they were intended to be balls) cooked by Thomas, with some good wine to relax with, before turning in for a solid but short nights sleep.

So we are on our way, and you can track us through the regular satellite uplinks of our position at https://forecast.predictwind.com/tracking/display/SYSvalen