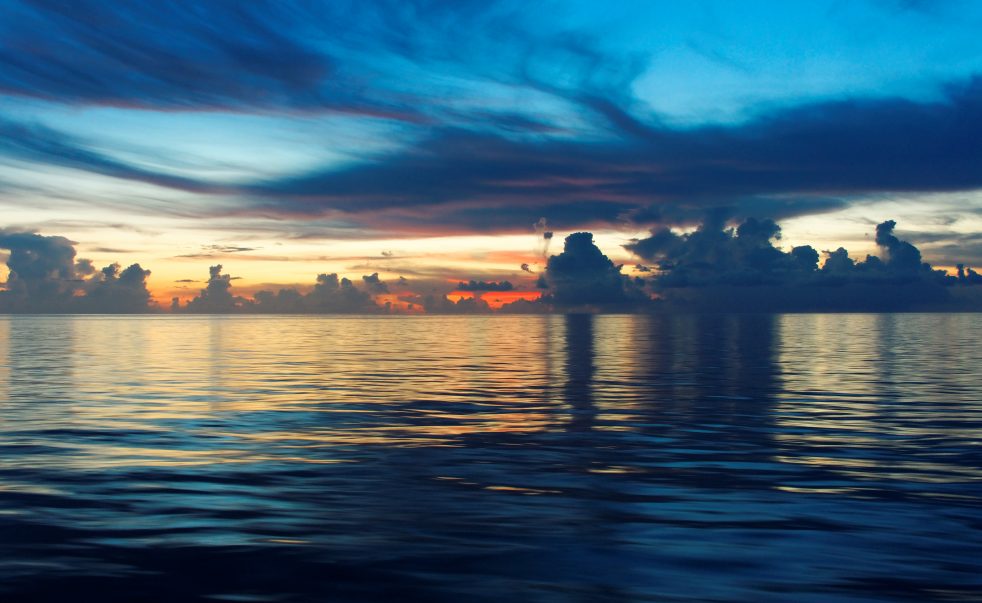 We all knew this would be a long day – about 85 sea miles. Fortunately, having avoided the Sirens calling from the rocks, and various sea monsters conjured up from old stories and imagination, the elements favoured us with a nice Easterly breeze.  This lasted until lunchtime, after which it died somewhat for a while and inconveniently went Northerly. However, as we made a rather swift crossing to Anholt island, a true mid point on the route between the Limfjord and Öresund, we decided to press on to Hals, even though it may be dark when we get there.

In the morning we made between 6 and 7 knots under three sails, but mid afternoon saw us add some engine power in order not to be arriving in the middle of the night.

Why press on? Why not stop in the lovely island of Anholt, said to have the best water in Denmark (or, by real afficionados, the best water anywhere!). Well the forecast for wind tomorrow is bad – all the wrong directions for us, and generally light or non existent when it does blow. Better the devil we know!

Anyhow, we finally arrived in Hals in the dusk, under a half moon, and tied up in a convenient space, retiring below for coffee, some of Birthe´s home made cookies, and a wee dram (yes, the best, Macallan!). We have done 650 sea miles from Oxelsund in Sweden, and about another 70 from Stockholm, so around 720 sea miles in all. We took 9.5 days, but we stopped every night in some delightful place, either on the anchor or tied up in a harbor.

Now we have a short sail up to Aalborg, where Öla and Lasse will help with the SSB radio issues, and Birthe will change the zips on the cockpit tent and shelter. After that we proceed to Skive for the lift-out, cleaning, checking of sea-cocks and other small items before heading west to Thyboron and the North Sea for the sail to Bergen in Norway, and then across to the Shetland islands.  Note, Thyboron is as far as I know one of very few places in Denmark where one can find smoked haddock, our favourite Scottish Haddies! Maybe we will stop there a while!

Meanwhile, here are a couple of today’s photos. We had some great sailing, helped by the great crew! 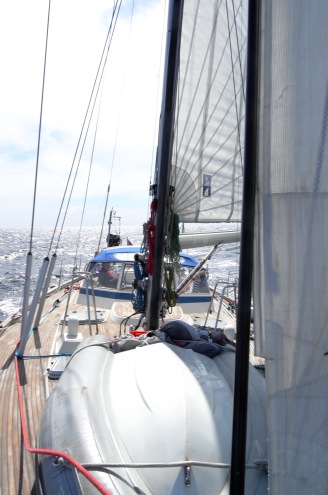 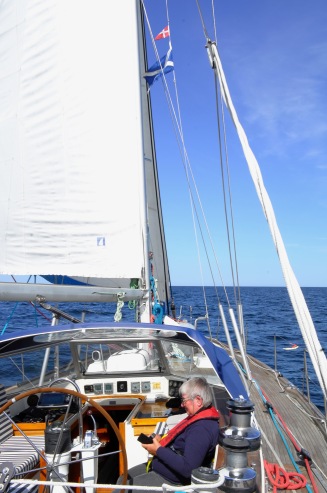